A Critical Evaluation of the Need for Outsourced Prior Authorization Services 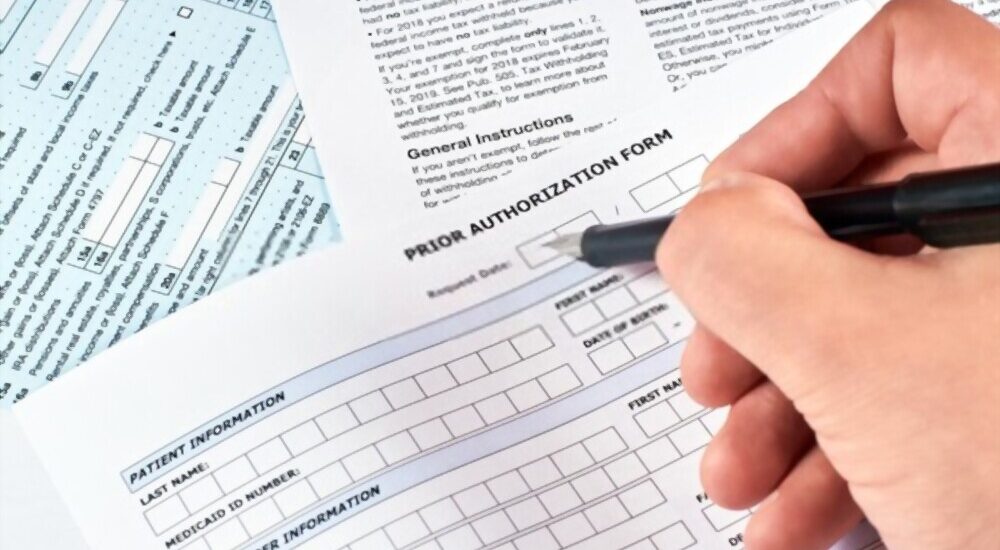 The conflict of interests between doctors and insurance companies over prior authorization is a long-standing affair. The former group viz. the Providers seems to hate the process while the latter group, i.e. the Payers, shares a strong affinity to it. Love it or hate it, prior authorization services constitute an important part in the entire revenue cycle of a healthcare practice. It can have a significant impact on revenue collection for Providers and can greatly influence the profitability of a practice.

A closer look at prior authorization, or preauthorization as it is sometimes called, reveals that it is not so much about the requirement itself than the way it is done that bothers most. Any prior auth process involves, to cut a long story short, collecting patient information from the doctor’s office and submitting it to the Payer. While this may sound simple enough, the process takes a somewhat antiquated approach involving making multiple follow-ups via faxes and phone calls. In other words, prior authorization services can get very tedious at times, especially when you factor in that many prior auth requests do not get approved in the first pass and require resubmissions or sending in more supporting documents to avoid a denial.

In a survey conducted by the American Medical Association in 2020 involving 1,000 doctors, 58% said phone calls with insurance companies were often, or always, required to complete a prior authorization request for prescriptions, with 59% saying this was true for prior authorization requests for medical services. Regarding the exchange of faxes, 48% of participants said these were always or often necessary, while 46% said this was the case for requests for medical services.

While many Providers employ a dedicated or shared staff to take care of prior auth tasks, it usually ends up in increasing the operational cost for them. Meeting the minimum wage requirements, providing employee benefits, overhead cost – all can quickly add up to a figure that is higher than the collections. And there is always the problem of employing incompetent personnel, lacking in either the experience or the knowledge, or both, in handling prior authorization.

This naturally tilts the balance in favor of hiring dedicated personnel. It’s no wonder than that a growing number of practices across the US are engaging professional, third-party prior auth experts to not just handle all their preauthorization requirements, but also bring down operational cost and save a significant amount of time and trouble.

As one starts to look around, one is likely to find that outsourced prior authorization services provide a much better value for money. These services are usually offered at very competitive rates and seamlessly integrate with the billing operations. In most cases (if one has chosen well), the denial rate starts to drop and the collections begin to increase within the first few days of engaging them.

In the final analysis, one can safely say that in the battle between employing an in-house staff and outsourcing prior authorization to an external party, the latter wins the case hands down. The advantages are many. However, one little caveat remains. The operation should be outsourced to a professional and capable party. If a Provider can be careful on that account, he has little to lose and almost everything to gain.