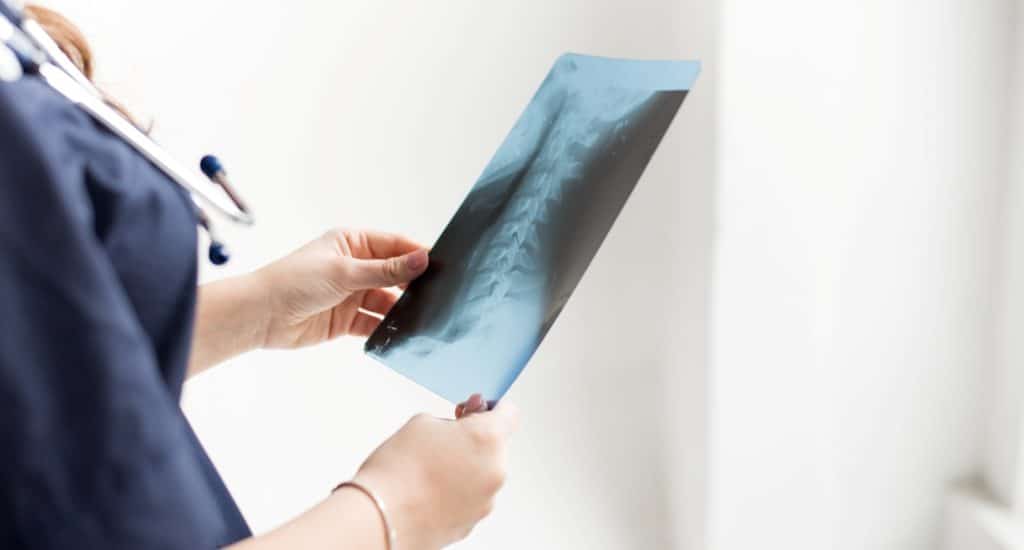 The shape of things to come in Orthotics Billing in California

There is a general outcry for a revision in minimum wages in the U.S. Among the loudest voices being heard in this respect, is coming from the state of California. Once minimum wages are subjected to an upward revision, healthcare business will be required to embrace increased cost of operations. This is undoubtedly a cause for concern for many providers, including those in the Orthotics & Prosthetics sector.

In the realm of medical billing, there are some issues which are more frequently encountered than others, across all specialties. These can be considered as a common set of problems that is faced by medical billers and coders, no matter which healthcare vertical they may be working in. Orthotics billing is no exception. The reason why Orthotics & Prosthetics providers are often found to struggle with maintaining a healthy and steady flow of revenue is faltering in the billing and collections department. Failing to collect requisite patient or insurance data, faulty or inadequate coding, missing out on supporting documentation meant to be attached with the claim, inability to obtain prior authorization – these are just a few of the common issues that can set one back.

Orthotics billing requires a highly meticulous approach to coding. It is important to bear in mind that coding for orthotics supplies is often differentiated with the use of appropriate modifiers that denote, for example, if it is meant for the right limb or the left. If one is not careful enough, the claim could fall a victim to under-coding, a common problem in Orthotics billing. Under-coding can result in claims getting denied for lack of clarity, or getting only partially paid, leading to a loss in revenue.

Obtaining prior authorization for a prescribed orthotic supply is another part of the Orthotics billing process which can present some measure of difficulty. Delays in securing prior authorization have often led to patients switching providers or even abandoning treatment. Such delays can also impact the provider-patient relationship in the long run.

The key to Improved Efficiency

It is evident that Orthotics billing can be a really challenging matter, especially if one is working with billers and coder who are not adequately prepared or trained for the job. The chances of slipping are too many. This is why a growing number of O&P providers are delegating the job to the specialists in the field. Strategic offshore outsourcing is the name of the game, and it has taken the world of medical billing by storm in recent years. Let’s take a close look at some of its advantages.

Owing to their offshore location and a readily available source of local talent, these specialized billing service providers are able to provide a wide range of services pertaining to the revenue cycle of health care practices, at a cost that is substantially less than the usual cost of getting them done by a regular, in-house staff in California. The benefits, however, extend far beyond that. With their professional intervention and specialized skills, most O&P practices who engage them notice an overall ameliorative effect on the entire billing process. Denials get reduced, collections increase and the entire revenue generation cycle gets streamlined. To sum it up all, professional and dedicated intervention in key business processes is known to improve efficiency in operations. And Orthotics billing is no exception to this.