The Race to Expedite Prior Authorization 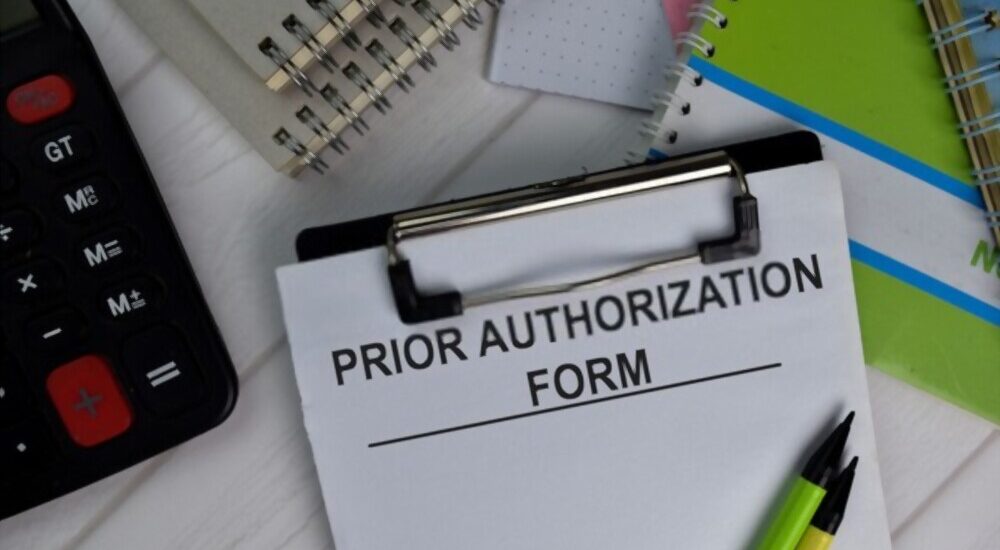 The Current State of Prior Authorization

Love it or hate it, prior authorization is a part of medical billing process that a provider can never afford to ignore. In most cases, it is looked upon as a deterrent to providing quick care to patients. This is largely because prior authorization is still dependent on last century’s methods and can typically take days, if not weeks.

So what is pre authorization (which, by the way, is also referred to as pre-certification, and pre-authorization, during many times)? It is essentially obtaining a formal response from the patient’s Health Plan that a prescribed course of medication, treatment or the use of a therapeutic device, is being okayed for subsequent coverage under the plan. In other words, it also aims to check if the prescription is absolutely necessary for the patient, and if no cheaper or more generic alternative could have been used in its place.

Prior authorization is an essential part of ensuring eventual reimbursement by the insurance payer for a prescribed medication or treatment. The problem with initiating such a request is that, in many cases, it involves extensive paperwork, faxing and making telephone calls. A new variant of the process, called e-authorization and involving a digital approach to the process, is speeding things up in many quarters. However, it is yet to be absorbed across the board.

Recent Legislation to Expedite Prior Authorization

In a recent landmark move, US Congress has passed a voice-vote that makes electronic prior authorization mandatory for senior patients under Medicare Advantage coverage. This has been introduced to ensure that senior patients get access to care without having to undergo long waiting periods for getting a prescribed medication or procedure approved by the Health Plan.

This move is being looked upon by many as an important pioneering step in overhauling the pre authorization process and making it faster, simpler and hassle-free for both the provider and the patient. This could be a major step in embracing e-authorization across the entire healthcare sector in the coming days, thereby reducing wait time by a significant degree. The long waiting time and volumes of paperwork associated with conventional prior authorization, have long been responsible for patients abandoning treatment. With electronic intervention, such issues can finally be expected to be eradicated.